No doubt, computer-based realities are a new way to perceive a surrounding. Augmented and virtual reality offers a new way of using a screen. They create new and interactive experiences for users through their immersive environment and accessibility in 3-dimension.

Even though the technology of computer reality has been in effect for many years there are still various misconceptions associated with it. In this blog post, we will bring these fallacies in limelight.

1. Augmented and Virtual Reality is the Same:

This is one of the biggest misconceptions that people have about computer-based realities.

Virtual reality uses a virtual headset that incorporates a built-in screen that displays a virtual environment to a person. The user can explore its surroundings and use the technology of virtual tracking to see the whole environment by simply moving its head.

Augmented reality adds a layer of digital images or animations to the real world around the user. This is done through the use of a visor or smartphone.

To understand the difference between these technologies and have detailed knowledge about them read the following blog posts:

It is true that augmented reality can be accessed through a smartphone, but mobiles are not the only way you can experience the wonder of AR.

Big technological giants like Microsoft are building AR glasses that can be used to view virtual content in the real world. These glasses offer a real sense of being immersed in virtual content but they are quite expensive.

Therefore, a mobile phone is a better substitute for augmented reality that will give you a taste of endless possibilities for its future applications.

3. AR and VR are Only for Entertainment and Gaming Purposes:

This is the biggest misconception among people who haven’t used AR/VR. It is true that gaming and entertainment are the biggest application for computer-based realities, but they are not the only use case for augmented and virtual reality.

Many augmented and virtual reality service providers have already showcased ways in which AR and VR are revolutionizing various industries.

Let it be practicing intense surgeries or conducting inspections in an industry, the effect AR and VR are imparting on industries is unbelievable.

Some fields other than gaming and amusement that are evolving due to the magnificence of virtual and augmented reality are education, defense & military, space & aviation, manufacturing & training, tourism, and retail.

The history of virtual reality extends back to 1938. The term was “virtual reality” was first used in a book written in French called Le Théâtre et son Double.

The first VR device was used in 1962 created by an American computer scientist Ivan Sutherland. He used a head-mounted display and used 3D images along with audio and other effects to stimulate a sense of virtual reality.

The term augmented reality was first coined in 1990 by Boeing researcher named Tom Caudell, however, its existence can be preceded long before this term was used.

Many technological advances over time have placed AR and VR to the pedestal at which we see it today.

5. Virtual Reality Cause Motion Sickness and Are Uncomfortable to Wear:

VR headsets are an integral component of virtual reality. It is true that a person wearing a headset will fell a presence on their head but it doesn’t affect their health. 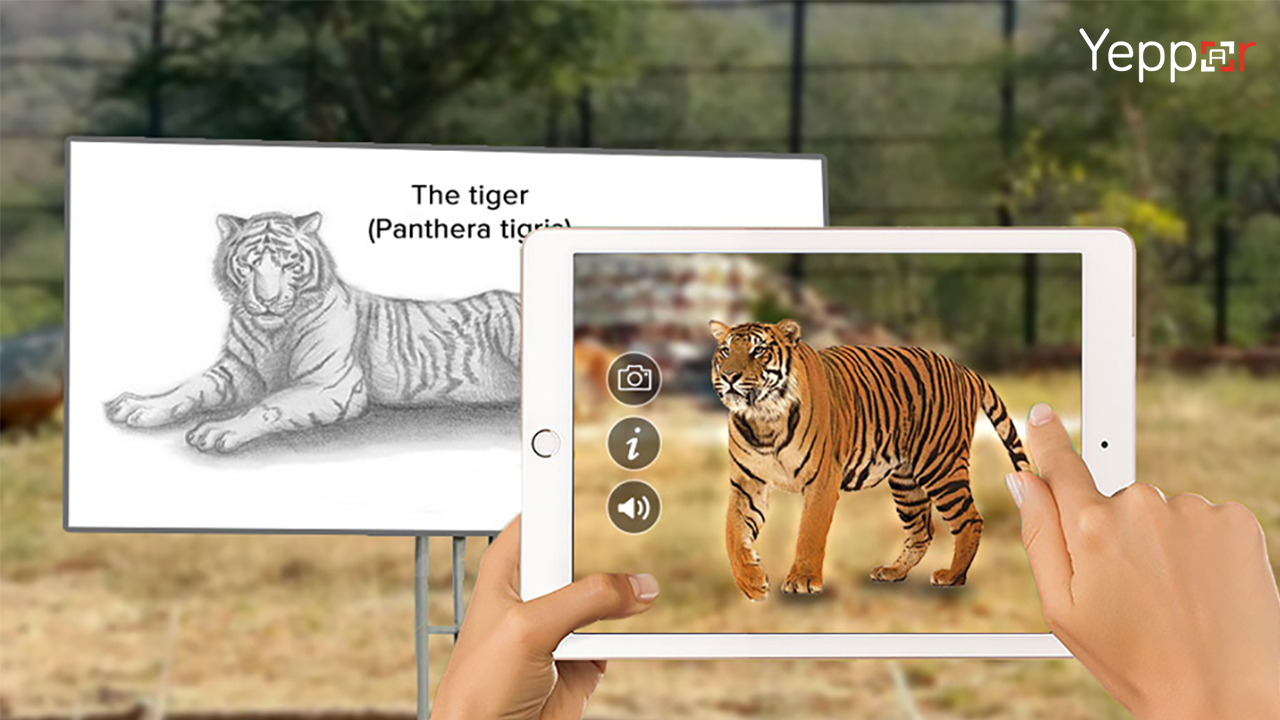 The initial versions of virtual reality headsets had a bad reputation as it caused nausea and dizziness to the users. However, technology has come a long way since then.

Every new headset that comes in the market is more comfortable and ergonomic than the last one. Almost every headset comes integrated with cushioned paddings and adjustable settings so that a user can modify it according to his need.

Also, there are many companies developing their own headsets. A user can review the ratings of a headset and choose from a wide range of options. Many stores also offer free demos so that new tech seekers can experience virtual reality first hand.

6. Augmented and Virtual Reality will Fade Away Shortly:

Inventions only prove useful when they are accepted by a wide variety of people and the general crowd starts using it.

Virtual reality and augmented reality had been the most emerging technologies. Updates are continuously being made in this field and people are also appreciating AR/VR development as a career.

Computer realities have also left their mark in several technical and non-technical fields and helping them in several endeavors like training, marketing, and promotion.

AR and VR are not a fad and they are going to stay for a long time.