VR technology is apt for the sector of entertainment and amusement. Innovations in VR entertainment can change the behavior and preference of consumer in a short time. Various designers, developers, and artists are finding ways to apply VR into sectors of public amusement.

Let’s see how VR is affecting various domain of entertainment:

Virtual reality sends a person to the middle of the environment and let them interact with their surroundings. This ability of VR increases the engagement of the audience by making education more interactive and fun. 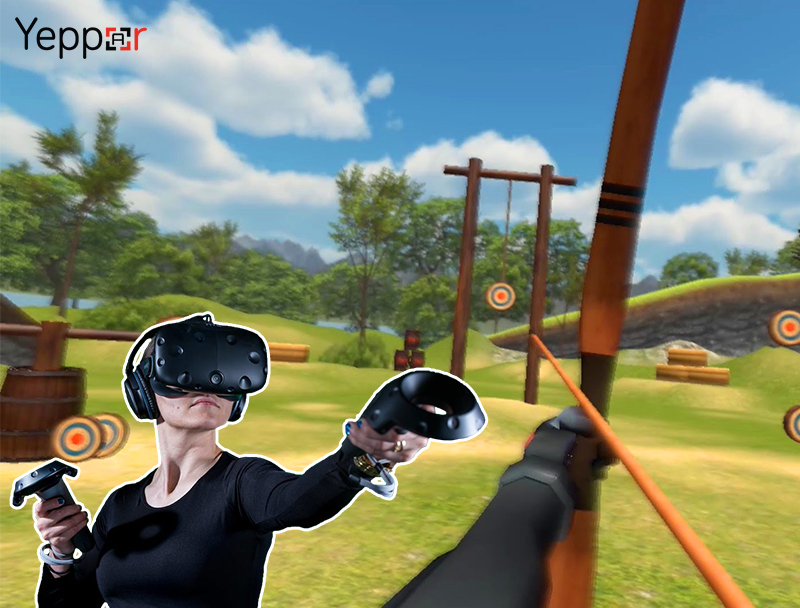 A couple of years ago state of art technologies appeared in museums in the form of interactive touch screens and whiteboards in order to attract people to attend museums and galleries.

By using more interactive technologies like VR, people’s attention can be focused on exhibits and paintings. This technology will start appealing the younger generation towards them as they are often not interested in visiting conventional museums, exhibitions, and art galleries.

People who are obsessed with paintings and artifacts will be able to interact with them and will no longer have to imagine how these objects will behave in reality. By immersing into a 3D environment, landscapes and portraits can be explored with great detail.

The way of presenting exhibits can be rejuvenated and the perception of youth towards museums being boring can be altered. It is also a great way to display historical exhibits and cultural heritage of a particular city and encouraging more people to visit these institutions.

Theaters have always been the most popular kind of out-of-home entertainment. 3D premiers of many films made a great impact on the cinematic industry. Wearing 3D goggles in a cinema, and watching favorite movies gave an exceptional experience to movie lovers. Using virtual reality the experience of movies can be enhanced even more.

Movie theaters are always willing to try new ways to keep their seats full. Using the technology of virtual reality will allow a viewer to enter into the heart of the storyline and feel the movie’s plot according to its genre.

Many cinemas have partnered with VR companies to devise and plant virtual reality hubs around the world. These VR hubs will deliver a stunning experience in cinematography to the viewers.

Instead of watching a film on a screen, theaters will let their viewers wear VR goggles and let them experience the in-depth delicacy of the movie. It will also allow directors and producers to form movies more entertaining and interactive that will impart a sense of watching a movie in real life scenario to the viewers.

Virtual reality theme parks are an obvious application of VR. Using various simulators to create motion simulator rooms and connecting them with virtual goggles can provide an extraordinary experience to the viewer. 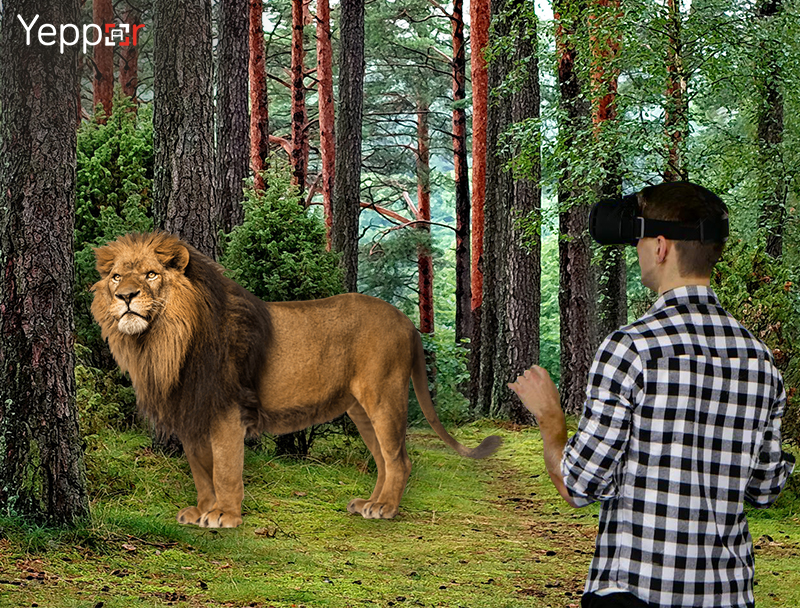 With VR supported roller coaster rides, people will experience the real sense of speed and will challenge the G-force along with a sense of being teleported in a different world. Currently, there are many simulator rooms around the world that use HD screens, moving chairs and large music systems to simulate adventure experiences to the viewers.

Connecting these rooms with virtual reality can provide an out of the world simulation, which will provide extraordinary involvement of a person in a virtual world. People will experience real life involvement in a quest to search a treasure chest or riding a roller coaster.

Today, almost all the major music festivals create their own application or videos for virtual reality that allows music lovers to enjoy the live concert at their home.

There are two popular ways in which they are doing it. The first one is to create a 360-degree video. Another way is to create a fully simulated VR entertainment, where the concert including musical equipment and band members are completely simulated.

As the technology will expand, more of its usage will emerge and its practicality will be seen in every house. Instead of watching movies, playing games or listening to a concert, people will actually transfer themselves in these realities and experience it first-hand.

There are many social applications of VR in entertainment and education industry like galleries, museums, theme parks, etc. As its usage will increase new sectors will emerge that can incorporate its usage but it has definitely initiated a revolution in the industry of entertainment.